Monday Saturdays are the best!

Happy Saturday to me...Happy Monday to all the rest of you! Unless of course you're also a nurse and worked this weekend! Then YEAH for Monday Saturdays!!!
I don't love working weekends. BUT- I do love having days off during the week.

And in all honesty, working weekends can have its advantages (which I'm sure I've mentioned before here...that, or I'm having some weird blogging deja vu). Weekends are MUCH quieter at the hospital, much less people to put up with, and just a more relaxed feel.
And, working weekends is good for my diet. I pack my lunch the night before, and whatever I take to work I eat. Since what I pack is healthy, what I eat is healthy! Pretty simple. It's the other weekends that we have to worry about...ugh!
Anyways, having Monday's off every once in awhile is nice. It makes running errands much quicker. There are certainly way less people at the grocery store on a Monday morning vs a Saturday morning.
Monday Saturdays also allow me to have catch-up coffee dates with other Nurse Practitioner friends which is fun and much needed!
AND Monday's are 25% off my favorite thrift store, so even better!! I went in to get a few (hopefully) dress shirts for work now that I can't wear scrubs anymore...or at least won't be able to once I start...and walked out with all of this: 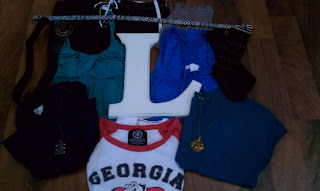 For just $33!! Holla! That's right...while I only came away with one shirt and one dress for work, I also got a black pair of leggings, a GA Bulldogs comfy baseball tee, 2 summer dresses, pair of board shorts, tank top, 3 belts, 2 necklaces, and a decorative "L" (which I will paint to match our decor!).
Yes, once again I LOVE thrifting. And I love my Monday Saturdays!!

Hope you had a great weekend...and if you're a nurse who worked this weekend, then I hope you enjoy your weekday weekend as much as I am!
Posted by Dana at 4:27 PM 2 comments:

A month in Recaps

Where in the world does time go!?!? I'm not in school anymore. I'm not having to spend 40 some hours in the PICU at my job, and 24 hours in a PICU for clinicals...on top of keeping up with the course load of 3 classes or so!
So seriously, WHERE DOES time go!???
I have been scolded three times in the past week for not keeping up with my blog. One out of town friend says the only way that she knows what's going on with me is by my blog. Another co-worker says she misses my funny PICU and poop stories (which let's be real, the poop stuff got so drowned out by all the school stuff for SO long...which I guess school could be classified as "poop!" most times...what a weird "coming full circle" game!). And a third just said she was disappointed in my lack of blogging!
So in efforts to keep my friends and family informed, to throw in some poop (eww...really!?), and to not have co-workers disappointed, here I am presenting my past month in recap form.
It has been a crazy, fun, up and down, tiring, exciting, amazing month.
My last post I talked about Denver. It was not the most pleasant time that I've ever had, but it was fun to be away while the husband was away. What WAS fun about Denver was this: 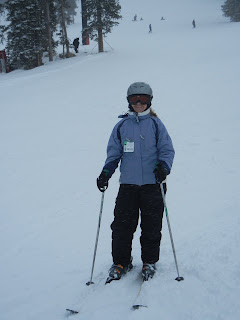 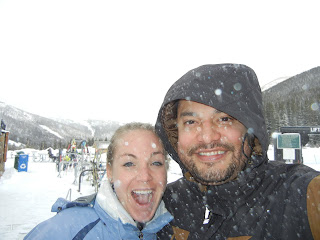 Who would'a thought I would LOVE skiing!? OK, I knew I
liked skiing! But who woulda
thought Jonny would have loved it so much!? Yet another reason I love
this man!
And then when I got home from Denver, I was offered this: 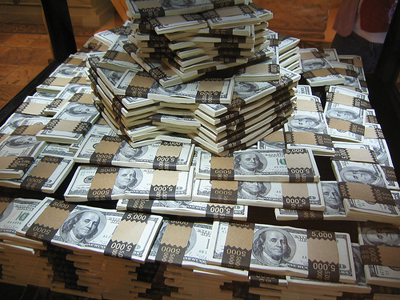 OK, maybe not ALL of this...but at least a tiny portion of it...
Because I am officially a: 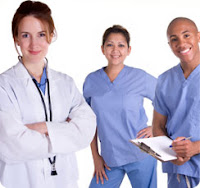 Oh, that's not really clear as to what those people are...well...
I'm officially a Pediatric Nurse Practitioner....with a JOB!...
in the PICU!!!!!
I know! I couldn't drift too far from what I love!! And I guess by "too far" I mean I couldn't drift at all. Because while I am changing positions and titles, I'll be in the exact same hospital.
I am so excited about this for so many reasons!
First, I have a GREAT team of nurse practitioners to work with, to learn from, and to train under! Second, with the grant I was just given for my research project it would be painful to leave that in the hands of someone else to complete! Third, it is scary enough to go from RN to APN...so it'll take some of the "scary" (and downright terrifying, horrifying...OMG I could really kill a kid fear!) out of not having to adjust to a new hospital with new policies, and new people, and new...well, everything really!
There are a ton of other reasons that I am so excited about my new job, but I'll save that for another (probably equally as long!) post!
And then finally, for the past 2 weeks I have been doing this:

That's right, Jon and I escaped to Hawaii for 2 whole weeks...one spent in Maui and one in Kauai. And the above 3 pictures only scrapes the surface of the amazing things we did. We jumped in caves, went to beaches, and took a doors off helicopter tour, yes!
But we also went to secret beaches, hiked through the rain forest, ate fish straight from the ocean, saw whales in their natural environment, took a boat ride with a school of dolphins, watched a sunrise on the top of the mountain, saw more stars in the dark night sky than I could have ever imagined possible, took over a thousand pictures, and made what feels like more than a million memories!
While some of these memories include the both of us getting the flu and knocking us out for 3 days in Maui...and me completely wiping out on top of (and quite close to the edge of) Mount Haleakala and scraping up my entire left shin, hip and arm, only to stand up and shout out to Jon "I'm OK" even though my insides were screaming...and getting sand blasted one day because winds were "under advisory"- yeah, we STILL came way LOVING Kauai! What a great trip, a great time away!
Throw in some fertility stuff that we've been dealing with, and there ya have my last month in recap. I think it's perfectly fair to say that we fully covered the "crazy, fun, up and down, tiring, exciting, amazing" month!
What have you been up to this past month!? Please, catch me up!!
Posted by Dana at 5:58 PM 1 comment: